Diwali---The Most Important Festival in India 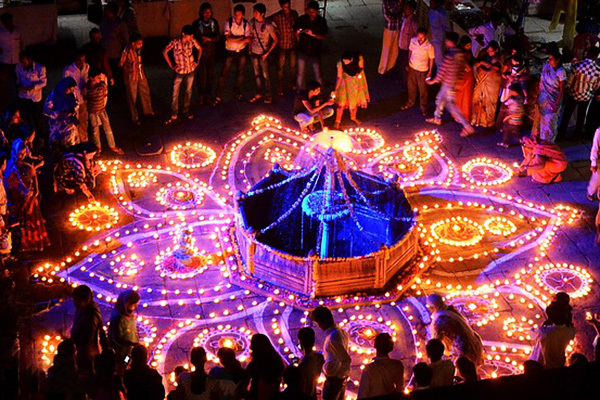 Diwali---The Most Important Festival in India

Diwali comes from the Sanskrit words deepa and avail literally meaning "Paradian". Diwali is related to several Indian myths. These myths tell the story of justice over injustice and light over darkness.

In northern India, Hindus worship the god Krishna, who lives in the sacred Gfadhana Mountains. And believe that he is the eighth incarnation of Vishnu. One of the chief gods of Hinduism, and has a profound influence on Vishnu’s followers.

Mehr Maghani is an internal medicine physician in Fremont, California. He is the leader of the Indian American Foundation. He said that the most commonly known story of Diwali is that Rama left his hometown for 14 years. During this time, he defeated the demon King Ravana and finally returned to Ayodhya, the oldest city in India. To celebrate the return of the king, the people of Ayodhya city lighted thousands of clay lamps.

"This city held a grand and joyous celebration for the return of the king," he said. "It symbolizes the light of the king. The name of the Festival of Lights highlights the joy of people."

On the last day of the Indian lunar calendar each year, fireworks and various festive lights will illuminate the dark night. This is about 1 billion Hindu followers around the world celebrating Diwali-a light festival. This is one of the most widely celebrated festivals in the world. What's more, it is even a national festival in India, Fiji, Nepal and Trinidad.

The reasons for celebrating Diwali vary from place to place. The northern part of India celebrates the return of warriors led by the Hindu god Rama from Sri Lanka. On the other hand, the southern part commemorates the death of the demon king Narakasura by the god Krishna.

Although there are different opinions on the origin of Diwali. But most people agree that the five-day Diwali, is to celebrate the victory of good deeds over evil. Light repel darkness, and knowledge overthrow ignorance.

There is no formal ceremony for Diwali, it is similar to Christmas and New Year celebrations in the world. In order to show respect to the gods, people cleaned the room and painted it. People will wear new clothes and are determined to start a new life. Merchants stopped using their old books and started using new ones. At dusk, every home and store lights up various lights, and fireworks fill the sky. Friends and family get together to celebrate and exchange gifts.

And our Bedford VFD controlled pump, which would be one of the choice for your family. With the help of this VFD controlled pump, you will meet no difficulties in water pressure supply problem anymore. If you can install it directly in your house, the pump will work automatically and what you need to do, is to adjust the pressure you want. Besides, it could also help you to save much more electric cost than before. Because the ordinary pump we using in our daily life, they all running in a full frequency. Our VFD controlled pump can intelligently detect the water consumption you need for different period, which means the sleep modes, this would help you cut more that 30-40% of electric cost than usual pump.

If you like this design and function, focus on our website and latest news we bring you. Then you will have the chance to win a good discount from us. 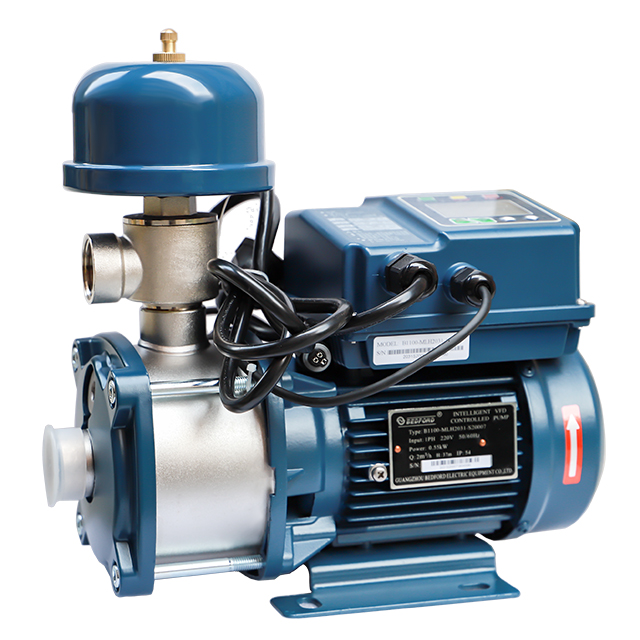 Bedford was awarded as a national "Small Giant" enterprise